Connections that last for life.

Landon alumni are internationally renowned musicians, CEOs, entrepreneurs, educators, doctors, legislators, professional athletes, legal experts, and so much more. But at our core, we are Landon Bears, and we are always willing to help fellow alumni with life advice or career guidance.

Whatever path a Landon boy chooses in life, he will have the support of Bears everywhere because they trust the character, intellect, and work ethic that stem from this shared experience.

The ten formative years I spent at Landon gave me structure, consistent support, love, and discipline. It gave me a solid foundation based on the core values of honor, respect, and service to others. It’s hard to adequately measure how Landon has positively shaped my life.

Please join us to reconnect with your fellow alumni and hear from Head of School Jim Neill at one of these gatherings near you.

Thank you to all of our alumni and families who made Homecoming and Reunions Weekend so memorable and fun. Go Bears!

While the White Rocks, The Farmhouse, and all our brick buildings serve as constant reminders of the tradition of excellence that has permeated our institution for generations, your deepest ties to Landon are likely formed in the fond memories of influential faculty and impactful friendships. Landon School graduates have made their mark not only in each other’s lives, but also on the wider world for nearly a century.

If you’ve fallen out of touch, we welcome you home to Landon. Come see how our mission is inspiring a new generation. Please submit updates on your life, provides us with contact information so you receive our newsletters and magazines, and connect with our Landon alumni.

Have you joined Landon's dedicated alumni networking platform for job postings, discussions, mentoring and more? Join the 465+ members and spread the word among fellow Bears!

Having lost my father, Landon was a savior for me as a young boy. Landon served as a second family to me. My Landon friends have been there for me. They show up, and showing up is what matters most. To the teachers, coaches, parents, and classmates, I can only say—I am sincerely grateful.

Our West Coast alumni living in the San Francisco area come together for sporting events, dinners, business meet-and-greets and other events to make connections.

The Grizzly Bears comprise alumni who graduated from Landon 50 or more years ago. They get together for receptions, meetings and other events on campus.

Our United States Bears group connects alumni who serve or have served in the military, including Landon founder Paul Banfield, who served in World War II.

Landon relies on the generosity of its alumni to continue its mission to prepare future generations of boys to become responsible, caring, and accomplished men.

Alumni contributions directly benefit the experience of our boys by increasing our ability to fund scholarships, retain impactful faculty, and make investments in academic, arts, and athletic facilities.

Building for the Future

As we look forward to Landon's centennial and beyond, we see the necessity to address pressing facility, endowment, and annual giving needs to ensure we can live our mission to the fullest, both now and in the future. To that end, we have launched a campaign to raise $50 to support and amplify the values we hold dear.

“Sometimes I have to pinch myself because sharing the world’s beauty is what I have the privilege to do for a living,” said Drew Doggett ’02, an award-winning photographic artist. Drew has received over 120 prestigious international awards, honors, and accreditations from world-renowned institutions for both his photography and filmmaking work. One Eyeland ranked Drew as the top black and white photographer in the US and fourth in the world. His work is featured in private and public collections around the world, including the Smithsonian.

Professional athletes who play in the National Basketball Association (NBA) are the best in the world at what they do.  They rely on intense workouts, practices, and meticulously developed pre-game routines to give their teams the best chances of winning. Keeping the players on track in Minnesota is the Quality Control Coach, Nathan Bubes ’12, where he assists the Timberwolves staff and Head Coach Chris Finch with execution and planning.

You may not recognize Charles “Topper” Shutt ‘77 from your classes at Landon, but chances are you recognize him from TV standing in front of the weather map every night on WUSA, channel 9. As the Chief Meteorologist at CBS in Washington, DC, Topper has been forecasting the weather for 38 years.

The Anthony Edward Kupka ’64 Distinguished Alumnus Award is presented annually at the holiday luncheon to an alumnus who has been selected to receive it by the Awards Committee of the Alumni Association Board of Directors. The award was established in 1981 in memory of Buddy Kupka ’64 who was killed in the Vietnam War.

During his years at Landon, Buddy exemplified all the qualities of citizenship, integrity, and diligence Landon has always sought to instill in its students. The award is made each year to an alumnus who has demonstrated the ideals for which Landon stands through service to Landon, his community, his profession, or his country.

This award is bestowed annually at the holiday luncheon on an alumnus who, through the years, has been selflessly devoted to the development of Landon School and the well-being of its boys. The award is named in honor of  Dr. W. Landon Banfield ’50 for his tireless dedication to the preservation of the Landon tradition.

William Landon Banfield III ’50, trustee emeritus and nephew of school founder Paul Landon Banfield, graduated from Princeton University and George Washington University Medical School, where he was later on the faculty. He was an Air Force flight surgeon from 1959-61 and was a partner in the Urology Group medical practice in Washington, D.C. A native of Bethesda, he lived in Poolesville with his wife, Cicely Anderson Banfield. The Banfields had three children, including two Landon alumni, Landon ’81 and Philip ’82, and a daughter, Dale.

Dr. Banfield spent more years at Landon than any graduate. He entered in first grade, when the school briefly took students in first, second, and third grades. On the athletic field, he distinguished himself by excelling in football, basketball, and baseball. He captained the football team in his senior year and was a starter on the basketball team. He was an enthusiastic supporter of many programs at Landon, but when asked about his favorite, he would always answer that it was the Shrimp Bowl game. He felt that it was a great equalizer where boys from varied backgrounds were all the same on the football field.

Throughout his life, he remained active in the affairs of the school his uncle and aunt built. He lived his entire life as a man who embodied all of the characteristics that Landon School most prizes: loyalty, honor, character, commitment, and service. In 2001, just months before he died, the Alumni Association established the W. Landon Banfield ’50 Award for Outstanding Service to Landon, paying tribute to Dr. Banfield’s tireless dedication to the preservation of the Landon tradition and recognizing others who share his love for this School.

Landon will always be a special place for our family. I find myself looking for reasons to return to campus and catch up with people like Steve Sorkin, Rob Bordley, and Bill Zaiser. Landon has done a fantastic job shaping my two boys (’21 and ’22). I look forward to staying connected through the Alumni Board.

The purpose of the Landon School Alumni Association is to engage the alumni in meaningful ways, provide opportunities for alumni to connect to Landon and one another, and invest broadly in Landon and its future. Please see the profiles below to learn more about the current members of the Alumni Board. 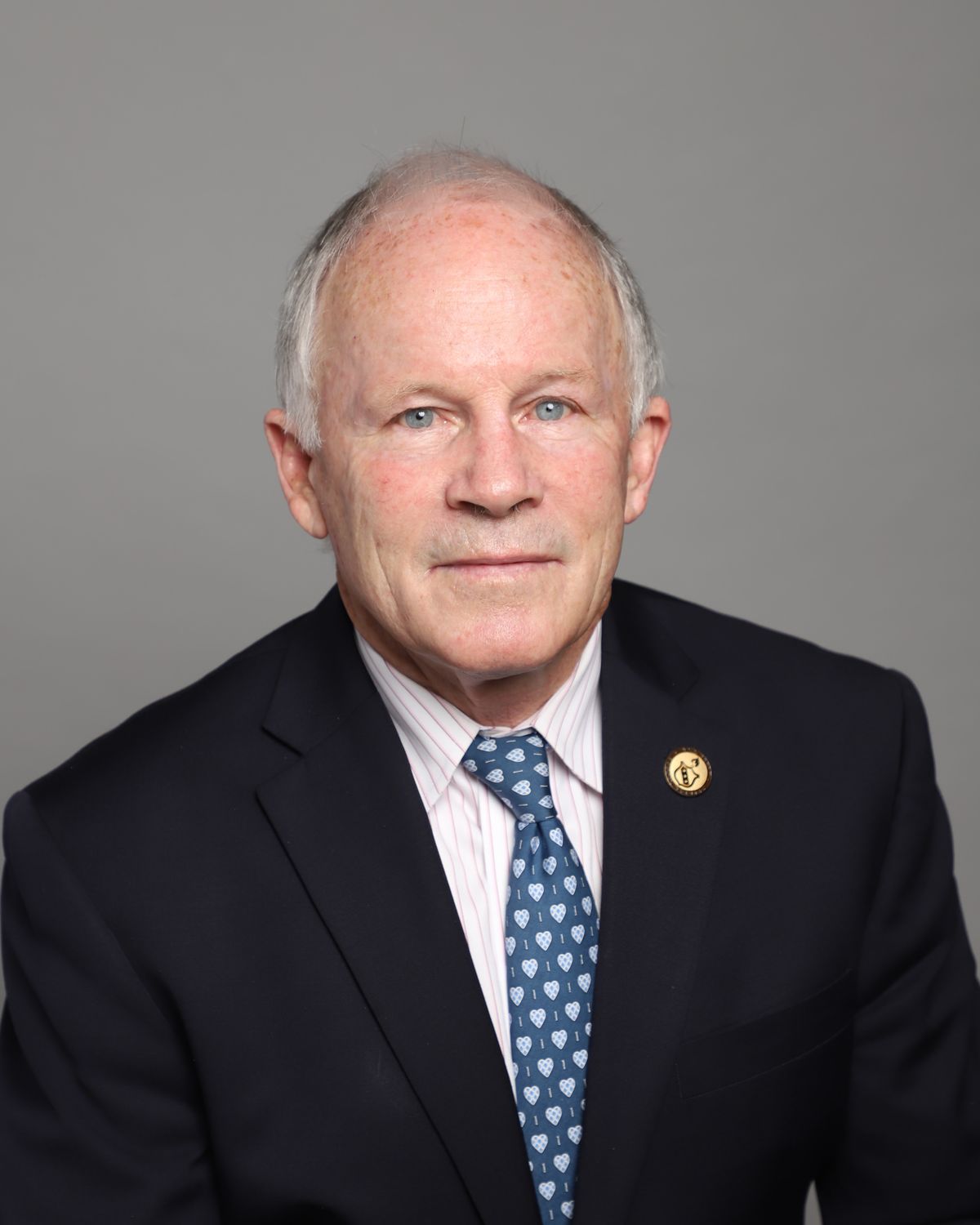 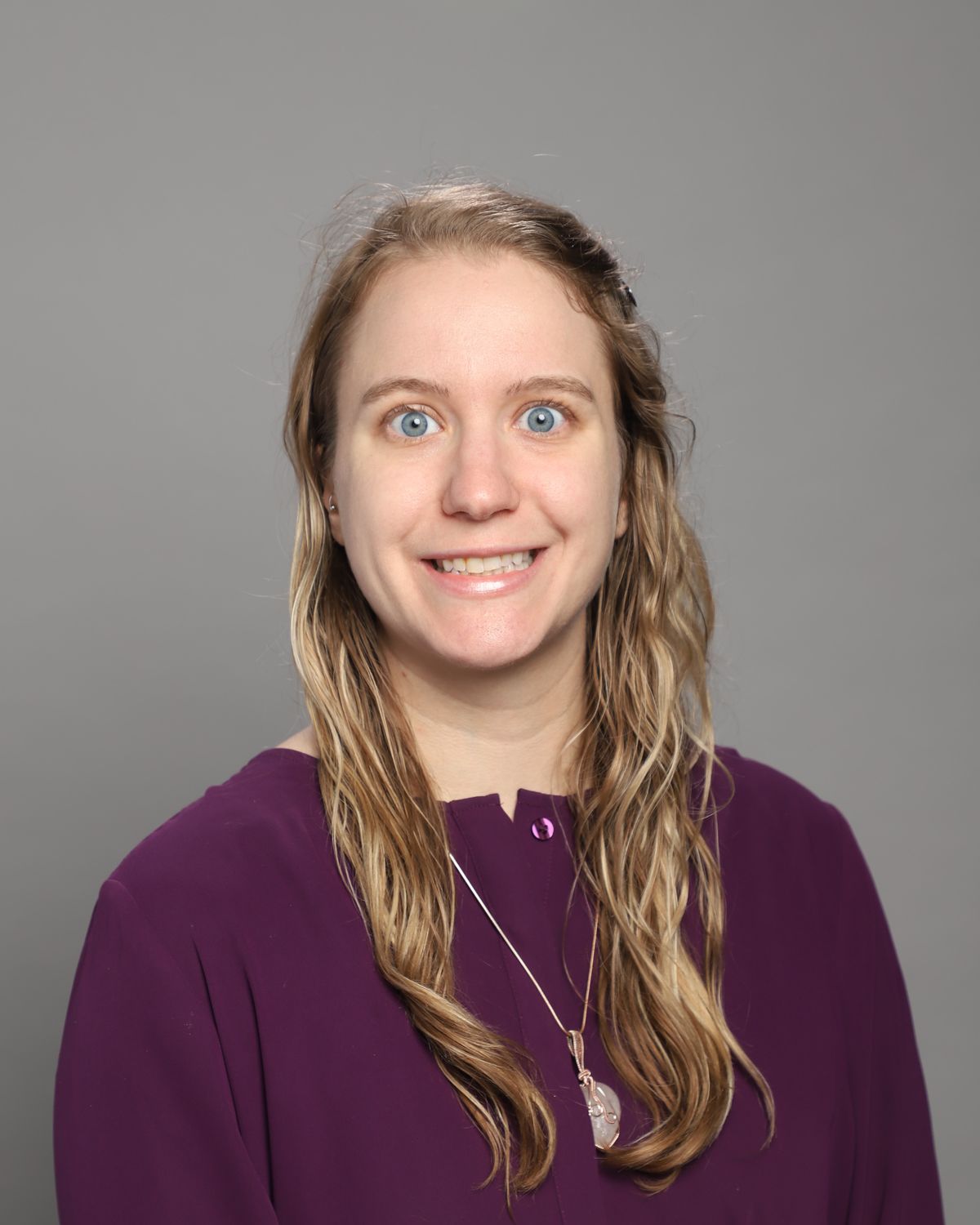 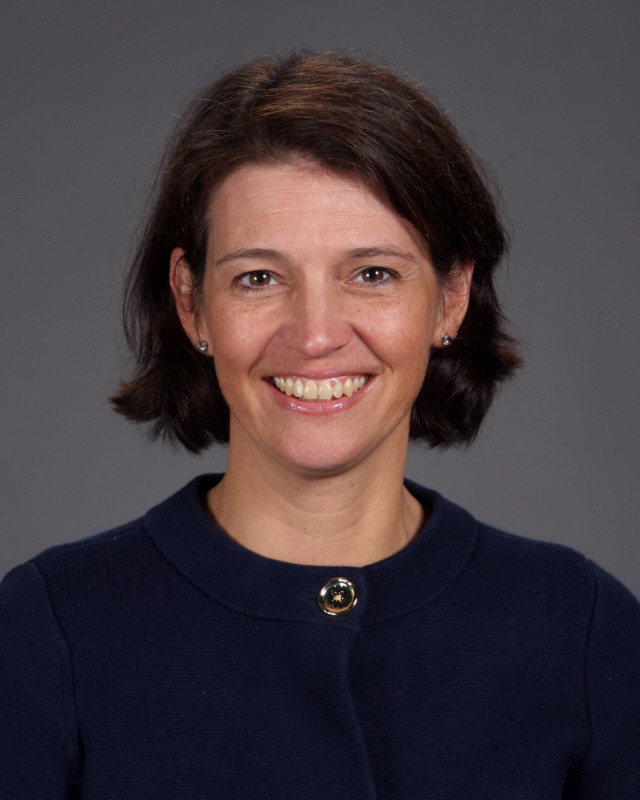 Assistant Director of Development for Analytics, Publications, and Endowment
School: 301-320-1939 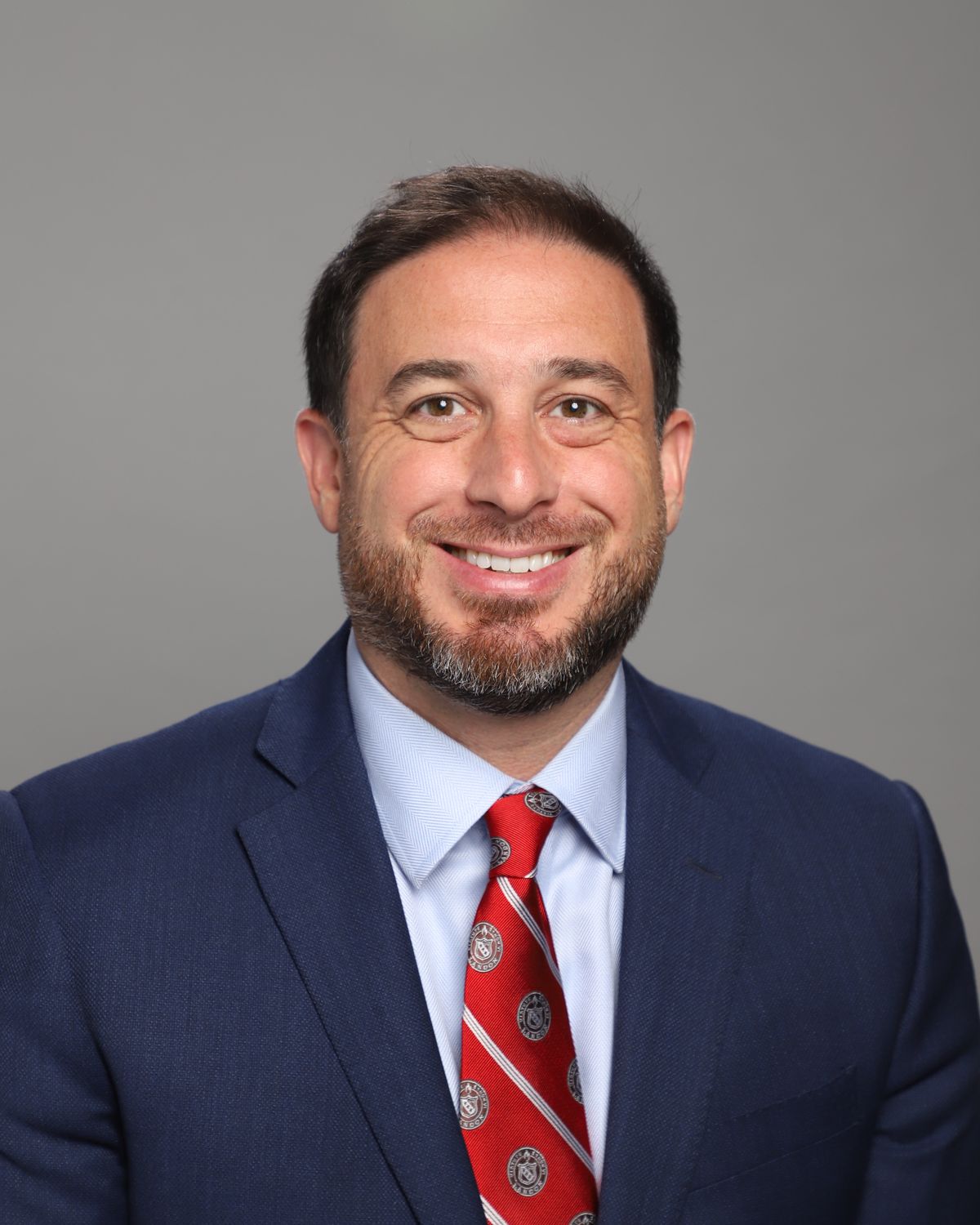 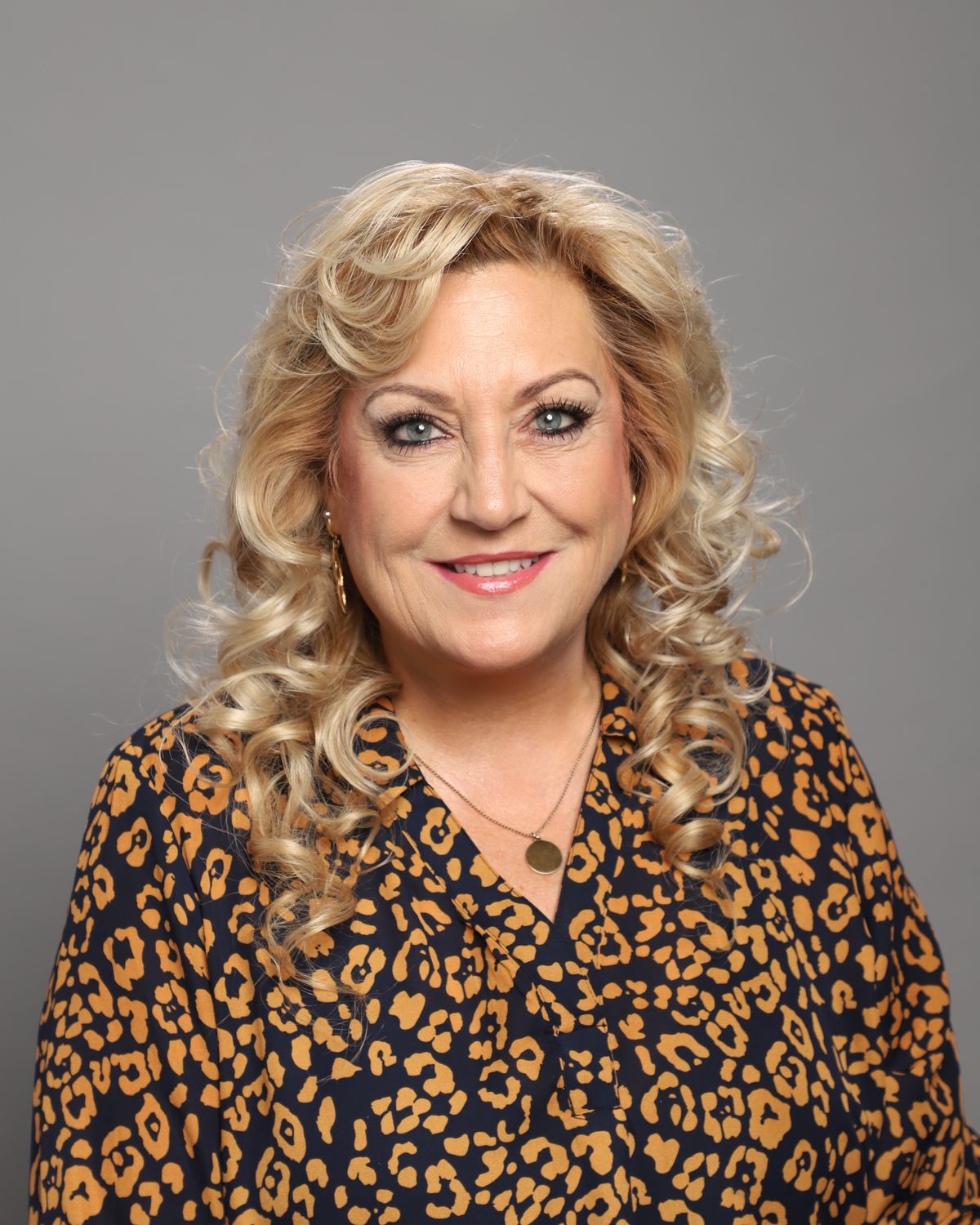 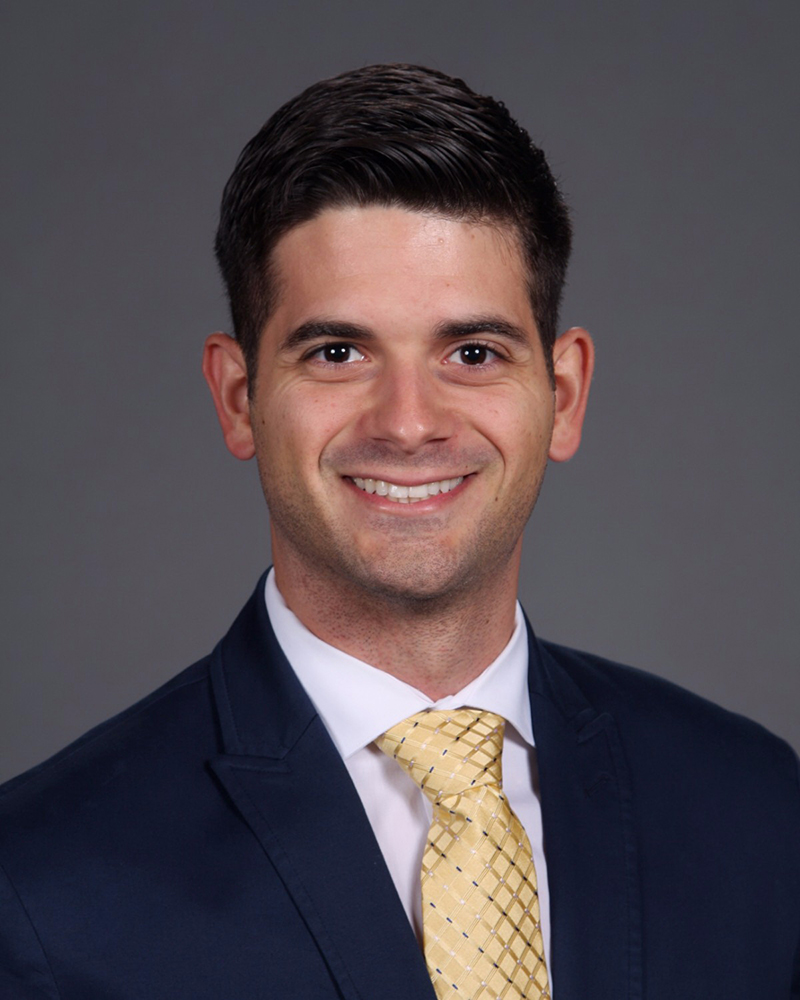 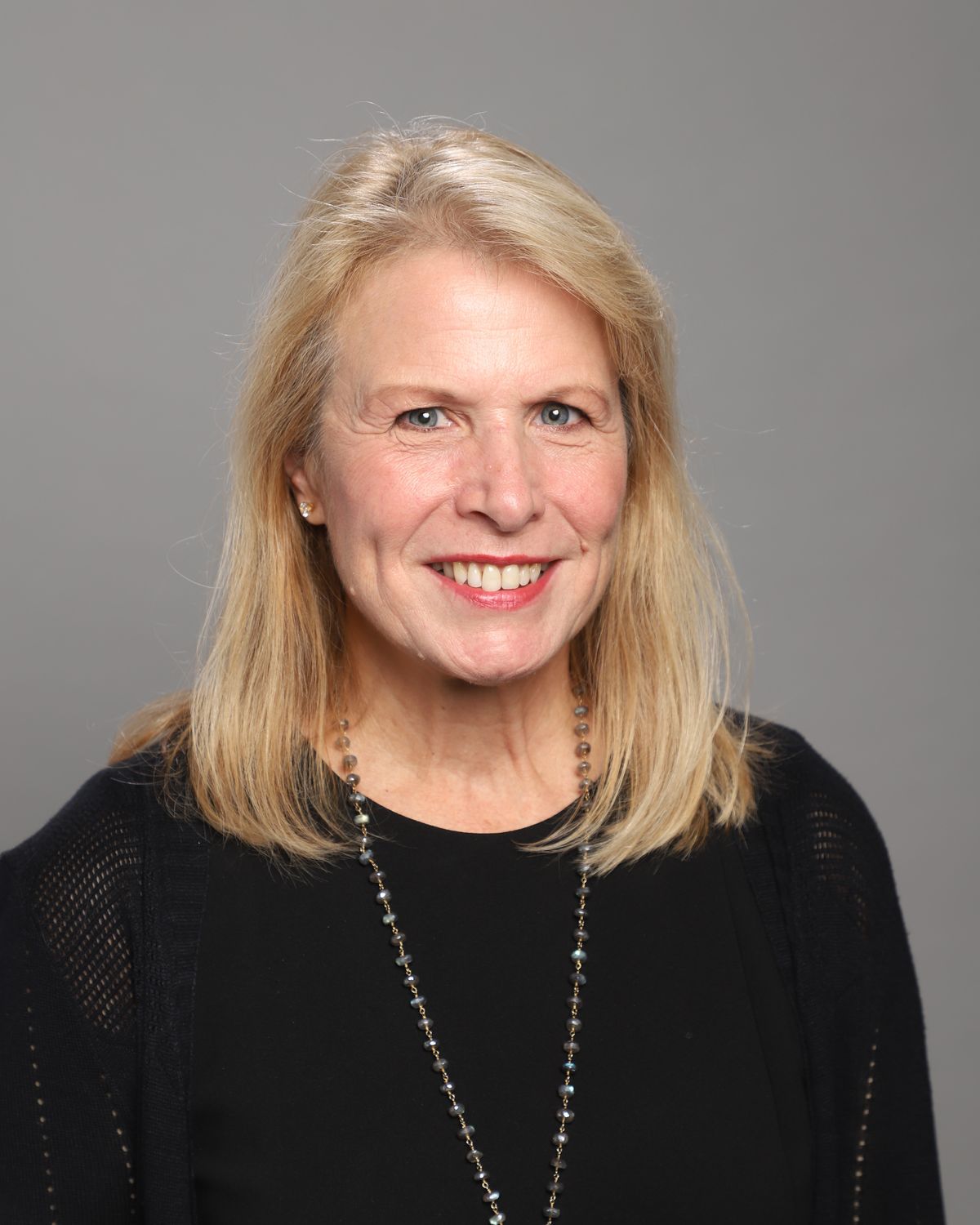 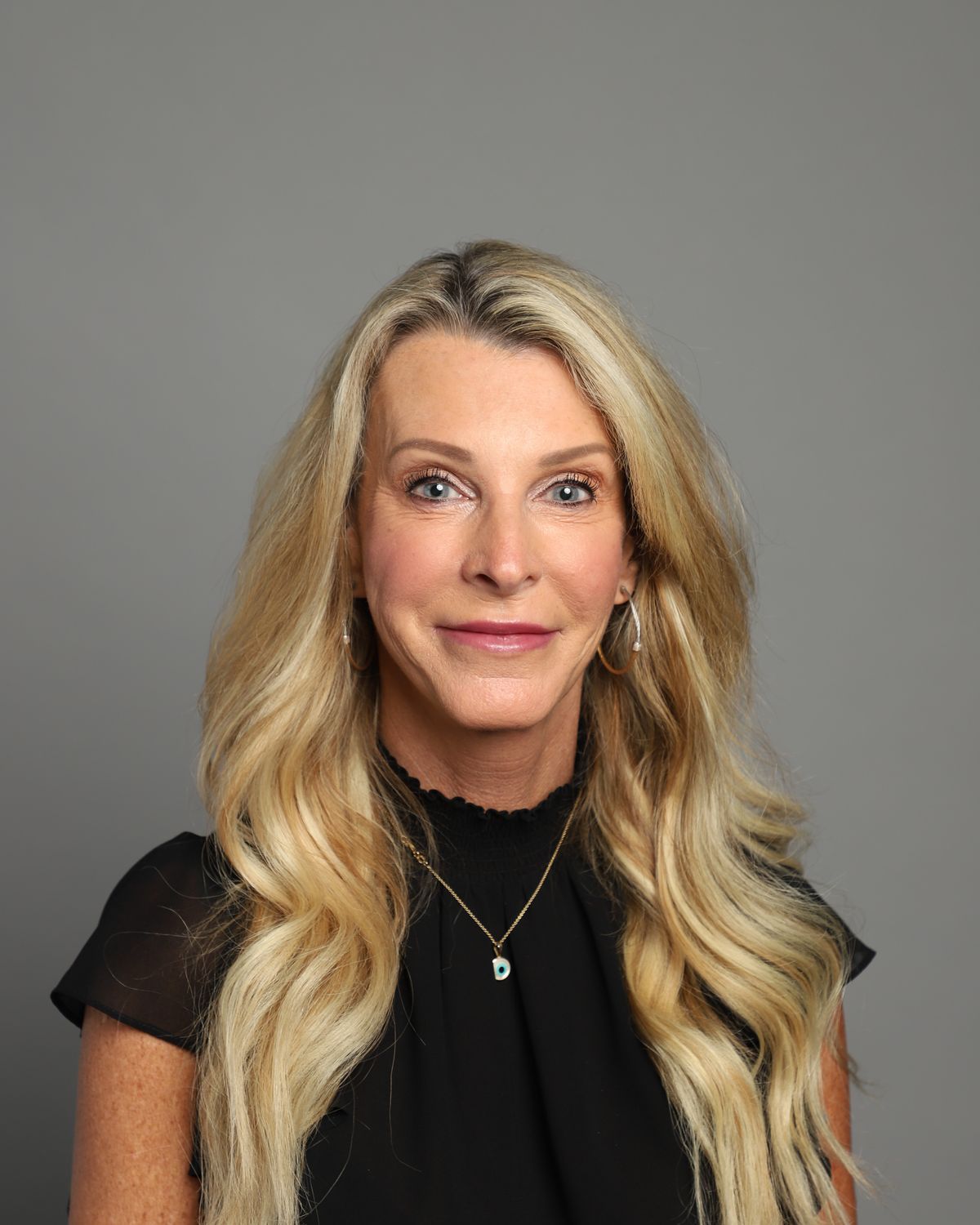