Two choral groups, the Bearitones and Chamber Singers, performed to the tune of respective first-place finishes; the String Orchestra played its way to first-place accolades; and the Concert Band and Jazz Band drummed up second-place trophies.

"The way they interact with each other, the way they react to each other, and the way that they support each other makes it the epitome of teamwork," Performing Arts Department Chair Earl Jackson said of the groups' OrlandoFest success. 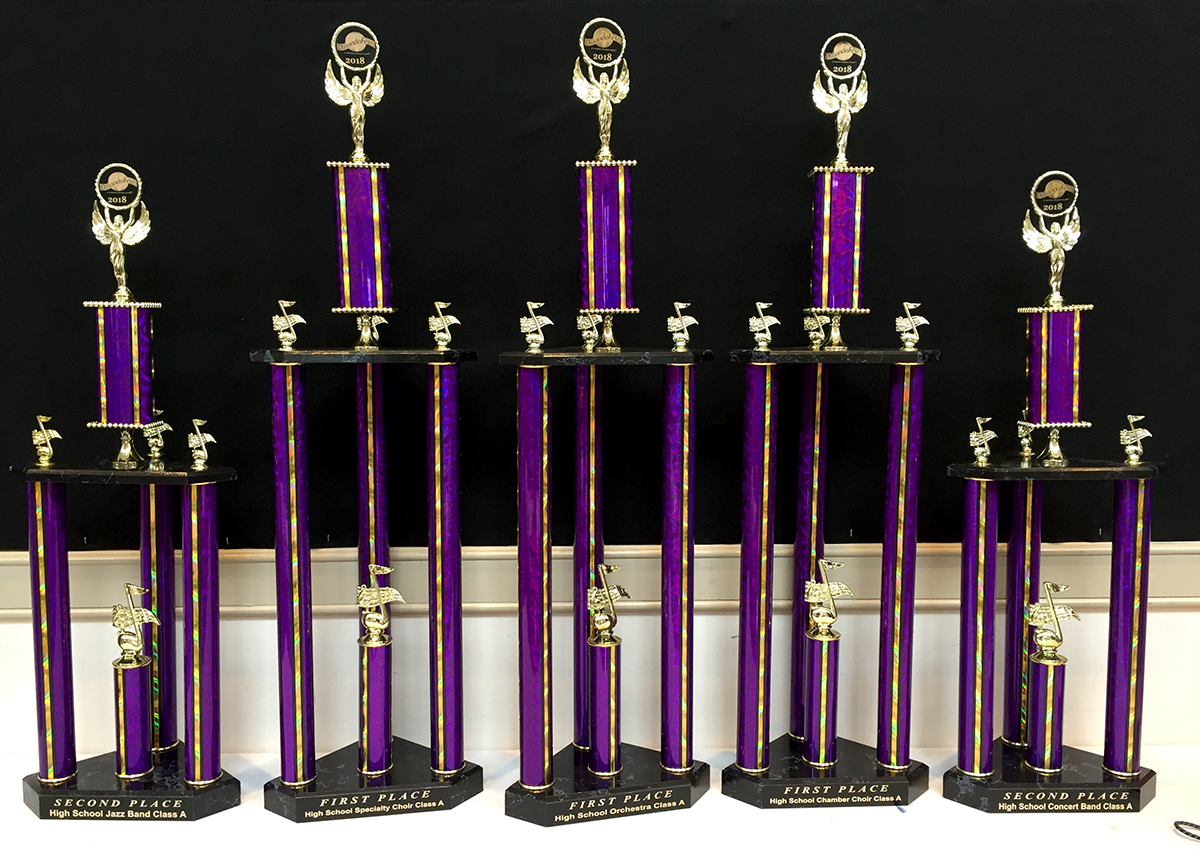 The annual competition is held on weekends from March through early June and attracts 300–500 high schools from across the country. Each Landon group played three pieces before a judging panel of professional musicians and teachers, who then bestowed awards based on the caliber of the performances.

The boys celebrated their achievements with a visit to the Orlando theme parks.